Shining a Light on Accuride Slides with LED Tailor Innova7ion 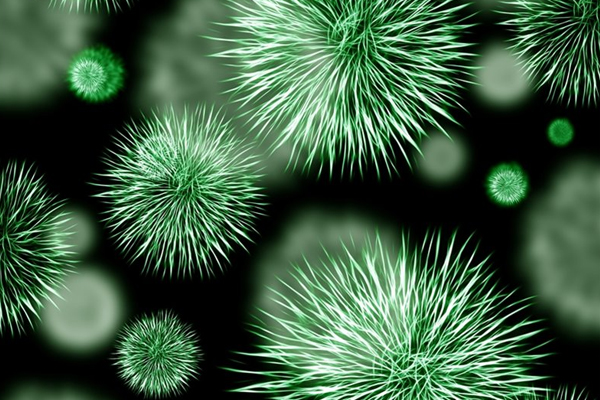 Antimicrobial resistance occurs when microorganisms, such as bacteria, fungi, viruses and parasites, adapt when they are exposed to antimicrobial drugs, like antibiotics. As a result, medicines that once worked are no longer effective and infections persist, increasing the risk of contamination. These antimicrobial-resistant illnesses are known as ‘superbugs’ and kill 700,000 people worldwide every year, although the actual number of deaths due to superbugs is unknown. Following the death of a friend who contracted a surgical site infection at the hospital, Dr David Brenner from Columbia University began to dedicate his time to figure out a way to help. He and his team discovered that far-UVC – light can kill microscopic bacteria and viruses without any of the health hazards regular UV light poses to humans, particularly their skin and eyes.

This far-UVC light is used by the Finnish company LED Tailor Innova7ion, that develops and manufactures non-chemical disinfection solutions using blue LEDs. As Europe’s first blue light disinfectant company, they are committed to contributing to cleaner and safer environments in industrial areas, hospitals and other medical healthcare facilities, as well as other surface hygiene and indoor air quality problem areas. LED Tailor was introduced to Accuride’s range of linear motion slides by Finnish distributors Carlo Casagrande. They chose the DZ7400-SC-2 and the DZ2002 slides for their WiSDOM DS surface disinfection box. LED Tailor remarked that “the process has been made easier by the fact that the service and information on the product have been in Finnish”, which has allowed “cooperation to proceed smoothly.” The 7400-50SC’s bayonet fittings make it easy to install, and the 100% extension allows for easier access when loading and unloading items from the drawer. The self-close device also ensures the drawer is always fully closed and held in a closed position. With a load rating of up to 45kg, the 7400-50SC is capable of supporting several small items at once, such as mobile phones, computer keyboards and blood pressure gauges when going in and out of high-sensitivity areas, such as hospital cancer care units, laboratories, and clean rooms. The Chief Technology Officer from LED Tailor says that Accuride slides were chosen because “we wanted the rails to be of the highest quality and easy to install. The Accuride drawer slides are excellent in our disinfection box and we are introducing new, two-way sliding rails in our latest product development.”

The two-way sliding 2002 drawer slide has a load rating of 35kg and a hold-in feature when the drawer is in the centre of the slide to keep it secure when not in use.

The use of far-UVC light for the treatment of antimicrobial resistant viruses and bacteria is a huge breakthrough for the medical industry. LED Tailor also offer lighting solutions that utilise blue light to destroy airborne bacteria and fungi, which can be used in public spaces, such as waiting rooms, to minimise the spread of diseases.

Are you in the medical industry and working on a project which requires slides? Call us direct or send an e-mail via this link for one to one consultancy with our experts.